Guys, we have something to tell users who are interested in a native version of MLO for Mac OS. If it’s you, please read on. 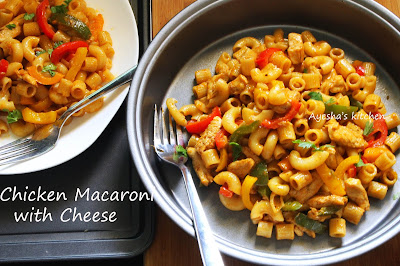 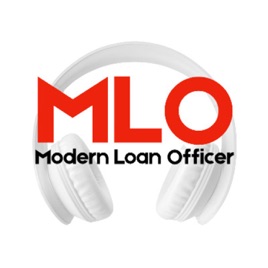 Note: if you subscribed to our 'MLO for Mac' news, you should have already received the same email. 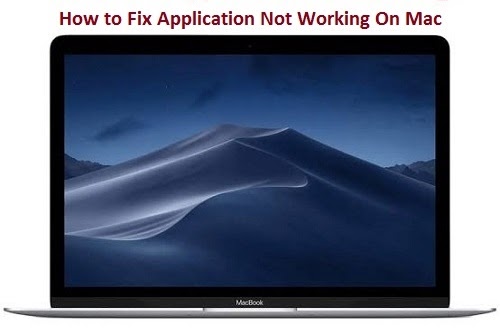 A HPML or HPCT sold to Freddie Mac must be one of the following: A fixed-rate mortgage An ARM with an initial period of five, seven, or ten years (for example, 5/1, 7/1 or 10/1 ARMs) Freddie Mac requires Sellers to determine and deliver through Loan Selling Advisor, the.

First of all, we would like to thank you for playing an active role in the development of our product, your feedback is very important for us!
As you may know, MLO-Mac has been in our plans for a long time. Now we are at a moment when we must have the final cost estimates. As a small team we have to be pragmatic and carefully allocate resources.
We must admit we received more MLO-Mac subscribers than expected which indicates there is considerable interest in MLO-Mac. This triggered us to take initial steps towards MLO-Mac development by preparing to port the iOS version to Mac. But there is still a lot of work before MLO-Mac is ready for release. On the other hand, a number of users would prefer a web version. That’s why we need your vote again.

We’ve prepared a short survey to find out if our users’ preferences have changed. Its results will dictate the way forward for MLO development and will help us to set timelines for improvements and additions.
Your opinion is crucial for us. There are just a few questions and it will take not more than 1-2 minutes. We appreciate your time and hope to reward you with improved software and service.Thank you!
Hi Andrey,
First, I want to say that I've been a long time user of MLO, with a
database of about 1000+ items, and participated in the Windows and
iPhone beta programs in the past, and have been happy with the Windows
app. I'm not leaving MLO in anger, but out of time spent trying to use
MLO on a Mac.
I'm giving you feedback, take it or leave it. I'm aware that the Mac
market may not have been financially viable in the past, and that I'm
a minority user base. I've moved on because I spent a majority of my
time in MLO using the Windows desktop app, which is very cumbersome to
run in MacOS. Solutions such as Parallels or VMware are a large burden
in CPU/battery to run Windows in a virtual environment just for one
app. And Crossover/WINE on the Mac just wasn't cutting it. Not only is
WINE a bit awkward for things like app switching, cutting and pasting,
but it also just doesn't work any more with the latest release of MLO
with international character support. That lack of a chance to upgrade
forced me to either 1) stay on an older MLO release, 2) use Parallels/
VMware, or 3) look for another solution.
After testing Things and OmniFocus on the Mac, I settled on OmniFocus.
It does most of what MLO does, it's got a clean UI, it's Mac-native of
course, and it integrates very well with the MacOS and iPhone/iPad
environments. It was an expensive move, at $80 + $20 for the iPhone
app, and migrating data was a pain, but I have to say I'm glad I did.
Some feedback from my move:
- Don't ignore the desktop UI. It's gotten cumbersome. It's hard to
move around using just the keyboard and quickly adding / managing
tasks. Take a look at other UIs to see how things can be cleaned up
and streamlined.
- Present a clear roadmap / bug system / enhancement request system.
People may not like the choices of what gets developed and when, but
making things clear and open go a long way towards wondering if it's
time to deal with a problem or move on. At least you would know where
you stand.
- The iPhone app was mostly useful for viewing only. I could never be
bothered to enter data in. Maybe Siri could help with that in the
future...
- MacOS support would be nice, but I'm not holding my breath for that
one :)
- If you really want to do something slick, some other task management
apps have nice email rule integrations, to take emails with matching
keywords, and have them processed by their app. This has allowed me in
a few clicks to be able to use the new iPhone Siri feature to create
tasks. I just say 'Email Omni Focus' and voila, tasks gets created!
I'm glad to see you working full time now on MLO, and a larger
development team has been good to see the iPhone and iPad apps coming
out. It's also nice to see you more responsive to the user community.
I wish you all the best of luck.